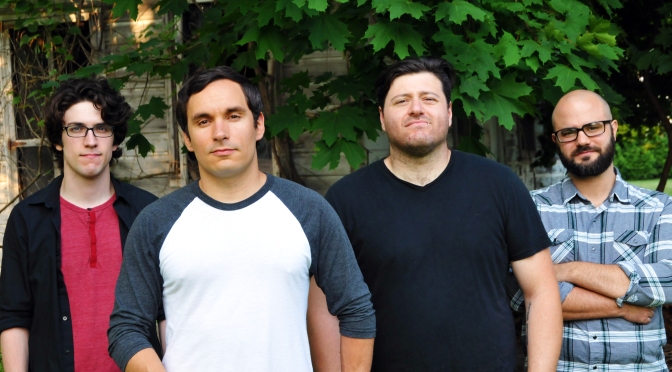 The Escape brings a fresh alt-rock n roll sound out of Philadelphia, PA. The band released a 2013 EP titled New Direction followed up by their latest release, The Mark You Left Behind, which came July 28, 2015.

I recently had the opportunity to speak with The Escape’s bassist, Josh Solomon. We chatted about the songwriting, concept, and cover art of their new album, what’s next up for the band, and more. 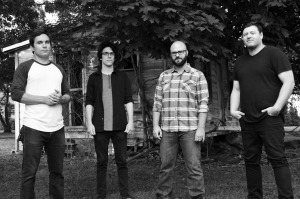 How would you describe The Escape’s sound?

Cool. Are those the kind of bands you’re drawing influence from – what are you listening to on your own time?

Yeah, I mean as musicians I think we all like different stuff but I think we have some common ground as far as some bands we like. We’re all big Bayside fans, we all like Rise Against. We actually had the opportunity to record a track with Bill Stevenson who does a lot of the Rise Against songs. We’re all pop music fans. I think everyone collectively likes One Republic a lot. Any good music, man. We just try to be students of music. I’m a big reggae fan, being a bass player. Our singer likes some of the newer, sort of throwback 80’s sound like the Florence + The Machine type stuff.

What’s the reaction been so far to the album and how does that compare with what you expected before it’s release?

When you put a record out you’re always a little bit nervous about that because you never know how people are going to take it. But the reaction we’ve gotten is overwhelmingly positive. I mean, we got some really good reviews and some write ups and people have been really into it. They have been really into the cover art, too – just the whole package. It’s always kind of nice to hear that when you’re sort of on pins and needles when you’re going to put that out there. 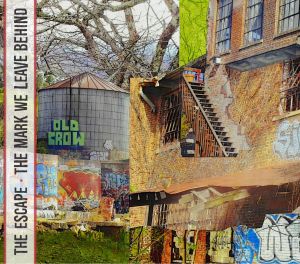 Have you had a chance to play these songs live or do many shows since the release?

We have some shows coming up in later August and September and potentially October, so we’re planning and have a few things in the works. We’ve been playing some of these songs off and on live for the last six months or so. Some of them we just started pulling out as the record came out. It’s really dependent on when the song got written and whatnot but we like to generally test the song live at least one time before we put it to tape just to kind of see how it feels and how people react to it.

Were there any songs that you weren’t getting a good vibe from playing live and it didn’t make the cut?

On this record, no. Every song that we played has generally got a pretty good reaction. I mean, sometimes it’s how you feel playing the song as much as it is how people react to it. Every one you have to feel out how it feels live, you know. We don’t do N*Sync type choreography, but you find your stages moves, you find what inspirational well to tap into for that particular song. Sometimes that stuff gets looked at in a live situation as much as how people react to it.

What does the writing process look like for The Escape?

Steve and I (Steve is our singer/guitar player, I’m the bass player) generally sit down with acoustic guitars and work through any ideas we have musically and then lyrically, we’ll kind of shoot ideas back and forth depending on if any of us have any left over lyrics. We really try to get a basic verse-chorus down first for a song and that’s really a building block for everything else. Lyrically we try to just keep in the same vein, the same concept. This record we tried to have a much more cohesive concept throughout the whole record than we had on previous albums. There was a lot of discussion around that. Like, “You know, I like your lyrics, but it kind of colors the sentiment here and isn’t really what we’re going for on the record,” sort of thing. After we do that process, generally we get together with the other guys in the band and flush things out and make some demos and tweak on the song for a while and we’ll play it out and maybe it needs to be refined in rehearsals, and then we’ll put it to tape.

Did you only write six purposeful songs or did you write a bunch of complete songs and these were the strongest?

We had a couple other bits. Some of the ideas started from sessions that went into New Direction. We had a really long writing process for that record, probably like a year and a half to two years, and that was good. We really hashed out the songs. But we really feel strongly that a record is a snapshot in time and the problem is when you write, that two years to do an EP, by the time you’re at the end, as an artist, it’s kind of sad to say but you’re kind of beyond that first song you wrote two years ago. So you want to not speed through it but we really wanted to get the songs we thought were strongest and then record them. To get that true snapshot.

Did the idea for the concept come first and you based the songs around that, or did you start writing and notice the same themes coming out?

The first song we wrote for the record was called “Soon Forgotten,” which is the single from the record that we did a video for. The concept of that is actually where we got the name of the record. The full lyric is “and when it’s over what is the mark we leave behind” and the record is called The Mark We Leave Behind. So I would say that kind of formed the record, the idea behind all the other songs on the record. We try to stick to that in [asking] “What are you leaving behind for future generations?” whether that’s your music, or the things you’ve made, what is the mark you’ve left on this world?

Cool, I like that. More of a positive, self reflexive kind of thing.

Yeah, in past we’ve focused a lot on interpersonal relationships. That was sort of the focus of our last record and the songs each sort of stood on their own but this one we kind of went for different concepts that tied into that one. Like the cover art – my mom did the cover art – she left her mark. We’ve done our music, we’ve left our mark. We really like it, we’ve tried to run with that concept as much as we could.

My next question was actually going to be about the artwork: where it came from, and how it works into the concept. Your mom is a visual artist?

My mother collages, which is pretty cool. So for this particular piece she took some photographs in Asheville, North Carolina when she was on vacation one day. I was talking to her about doing a record ’cause we were kicking around some ideas and the record had a name and we kind of had another piece of art to go with that,  and I think then we decided we wanted to do The Mark We Leave Behind. So I went to my mom and I said “Hey, I’d really like to see what you come up with.” She came up with the cover art and our guitar player, who is also sort of a graphic designer, printed the layout and added the bar on the side with the band title and all that. The original piece is hanging in my living room. It’s really neat, it’s actually glued together.

That’s so cool!  How has the band changed or evolved since New Direction which came out in 2013. Is it the same lineup?

For New Direction it was Steve, myself, and then our longtime drummer, Mike. Mike stepped down about a year ago. He wanted to pursue other things and we’re all still good friends and we all still work together on other things, but he stepped down from The Escape so we started playing with our good friend Monty. I guess this time around we had our lead guitar player, we had some fill ins before, but this time we had our pretty constant lead guitar player Mike come in and he recorded a lot of stuff on the record. New Direction is all Steve playing guitar. So it’s cool to have two other musicians kind of giving their input and their flavor on things.

The video for “Soon Forgotten” is pretty sweet. Can you tell me a little bit about the making of?

We did it with our good friend ShaunPaul Costello who did our last video, “Pain You Put Me Through,” from New Direction. That video had a pretty lofty concept and we wanted to do something that was pretty back to basics. Shuan has this really cool warehouse that’s vacant across from where he lives in a part of Philadelphia and we went over there and shot it in an evening.

So just in one evening you hammered it out?

Yeah, Shaun likes to work like that. It was extremely hot in the warehouse but it actually added a bit to the feel and the intensity of it.

If somebody’s going to see The Escape live, what can we expect from this band’s live show?

You’re going to get an intense live show that is better than the record, but you’re also going to feel good about what you watch. We’re a very positive band on stage. We like to joke around and have a good time. You’re going to see four dudes making music. There’s not a lot of crazy props and bells and whistles and all that: two guitars, bass, drums.

What are the future plans – more tours or videos in the works?

We’re eventually going to look into another video for another song on the EP. We’re looking at some licensing things, different show opportunities. We’ve actually got a lot in the works right now. The big push was to get the record out there, now the next big push is to see what direction we end up in.

Get Connected with The Escape: 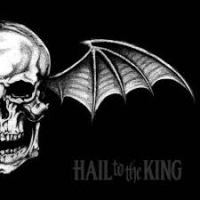 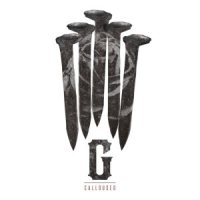 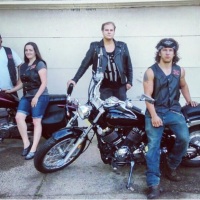