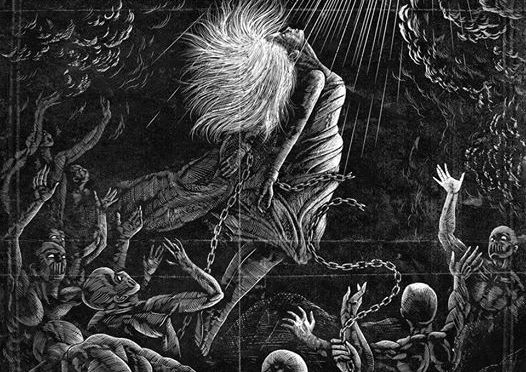 When Solid State released FFAK’s Creation/Destruction last year, it broke the label’s record for highest first week sales of a debut album, topping even albums like Underoath’s The Changing of Times, and one of my all-time favourite albums, Norma Jean’s Bless the Martyr and Kiss the Child.

Slave to Nothing shows an amazing growth and maturity in songwriting for the band. In an interview with HM Magazine, vocalist Ryan Kirby explained, “We have grown a lot as musicians over the past year and a half of touring. When Creation/Destruction was written, we were just a local band. Got signed, went to the studio.  Whereas this one, we’ve actually been playing 200 plus days out of the year and have learned so much on the road about being a musician and songwriting. I think you can really hear the growth that we’ve all had over the past year on this new record.”

He also said that it was nice to be able to spend more time in the studio on this recording so everything is for real: natural drums, and natural guitar tones. The production is amazing, and the overall sound of the band is so much tighter. But I don’t want to draw too much comparison to Creation/Destruction, or even Descendants (reissue included), because this record is a whole new beast of its own.

This is partly due to FFAK’s new bass player Ryan “Tuck” O’Leary. He brings an awesome new element with his powerful clean vocals, giving a rich depth to many of the songs. O’Leary also contributed a great deal to the songwriting. When speaking with Anchor Music News, Kirby said, “Ryan’s voice is different … We gave him free reign and aren’t hiding him. He is able to write what he’s passionate about.”

Musically, we see the band expanding their style a bit. There is an unpredictability in the songs, a flawless mix of cleans and screams, and some really cool and creative guitar parts.  I totally love the sludgey bass on “Young and Undeserving”, and I can just imagine the pit busting wide open at the beginning of “Hooked.”

Ryan Kirby’s are more devastating than ever on Slave To Nothing, proving he is surely one of metalcore’s finest frontmen. About 20 seconds into “Kill the Pain” I knew that he was going to crush it. This is definitely his best work so far.

Lyrically, this album doesn’t hold back. I love the honesty in the lyrics and the way they tackle some serious subject matter. STN addresses issues like substance abuse, addiction, and the darkness of the pursuit of happiness. “Young and Undeserving” talks about the struggle of a Christian handling the idea of a non-Christian friend going to hell and “Cleanse My Soul” addresses the feelings of doubt. Kirby explains that “It needs to be brought up that not all Christians are happy and praise God without ever questioning anything. We do struggle with faith. I feel like a lot of the songs talk about real world issues to show that not every Christian band needs to be a praise and worship band.”

I can’t possibly write about this record and not mention the title track, “Slave to Nothing.” Featuring guest vocals by Mattie Montgomery of For Today, this song is a four minute metal onslaught that easily has become one of my favourite songs of the year.

Front to back, this is a solid album that had me reaching for the repeat button after every track. This album will certainly rocket FFAK onto bigger stages, and make them a household name in the metal world.  I am dying to see these songs performed live. 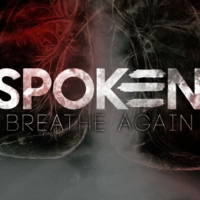 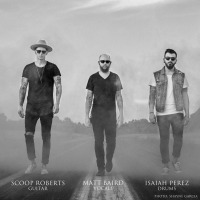